Public speaking is often seen to be an art only a few can master. To break this common misconception, Cedar Union offers two styles of debating. These introduce the students to the preliminaries of public speaking as well as diplomacy through participation in Parliamentary Debates and Model United Nations (MUN).

Since its inception in 2015, the Cedar Parliamentary Debate Team has set itself apart from its competitors across Pakistan. In their very first year, our team broke third in the U-19 Raziuddin Shaikh National Debating Championship. In 2017, the team ranked number 1 in Karachi and our student, Umer Zaib Khan, was selected for the Pakistan National Debate Team of 2018.

Our MUN team has also done us equally proud. Past rocky beginnings, the Cedar MUN Team brought home a total of thirteen awards in Pakistan’s biggest MUN, LUMUN. Locally, at IBA’s MUNIK, our team came in as the overall Runner-Up. For the very first time in 2018, the Union was also invited to Harvard MUN in Boston, an international conference with over 3500 delegates from all over the world. 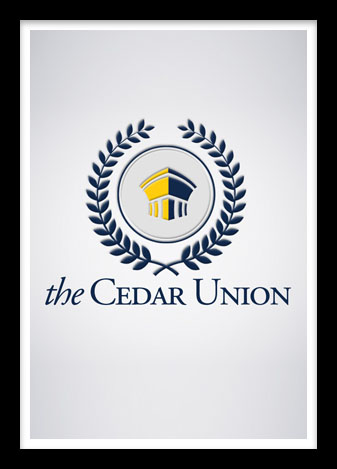 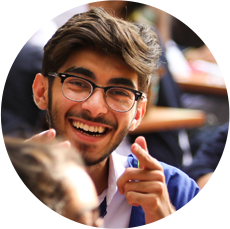 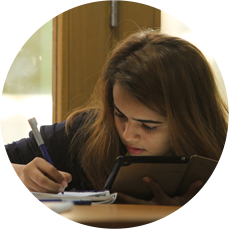 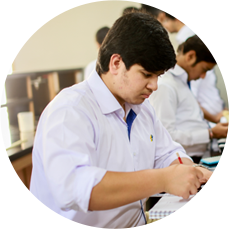 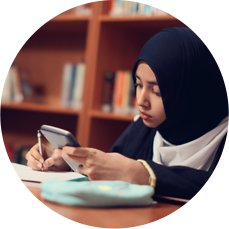 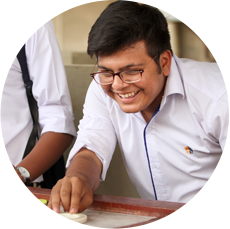 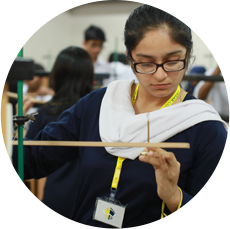 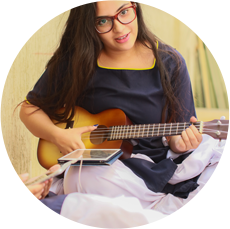